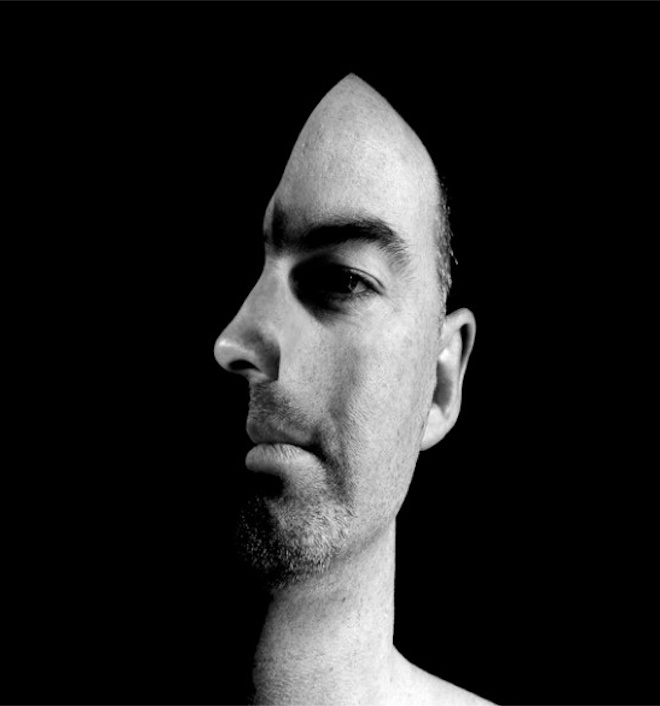 Some recent sparkly things from the net:

That particularly confounding photo above is via Vaughn Bell at Mind Hacks:

An amazing picture from Jeff Arris that plays havoc with our face perception system – grabbed from Twitter and which lives on Flickr here.

I’m not quite sure what to make of this next item myself yet, but this take on the behavioral immune system at Scientific American’s Mind Matters is quite intriguing, mixing germs and in-group/outgroup dynamics. A roughly similar idea came tangentially into play in my post of last year The Depression Map, about gene-culture studie and worldwide risk of depression related to sertonin-transporter-gene variants.

What does infectious disease have to do with these prejudices? The answer lies in something that I’ve come to call the “behavioral immune system.” The behavioral immune system is our brain’s way of engaging in a kind of preventative medicine. It’s a suite of psychological mechanisms designed to detect the presence of disease-causing parasites in our immediate environment, and to respond to those things in ways that help us to avoid contact with them. This has many important implications – for prejudice, for sexual attraction, for social interaction, and even for the origins of cultural differences. (And, yes, for health too.)

A study that seemed to find high autism rates in the geeky Netherlands town of Eindhoven got a lot of coverage and a couple of stiff corrections.

Razib looks at whether the rising attention to epigenetics will “break the central dogma.”

Carl Zimmer brings some very strange newt news: A Beautiful Web of Poison Extends A New Strand. (This is why science writers go to science conferences, even when they’re in Oklahoma in summer.)

The scientific tale of the rough-skinned newt begins five decades ago, with a story about three dead hunters in Oregon.

You know your healthcare system is crap if it takes a glitch to extend free coverage to 3 million additional people.

The sharp-eyed Aleks Krotoski, of the Guardian and elsewhere, snips a study at her Tumblr: Adolescence as a point of structural vulnerability for modernized society. I’ve a feature coming out this fall on adolescence, so you’ll see more from me on that in the interim.

You may be dismayed to know that some of the spiders are working together now.

And as long as I’m reading the good news, Atlantic Wire relates that Nearly Everything Will Destroy Your Marriage