Some I read and liked, others just look good.

Not news: Most of us carry Neanderthal genes. News: Collectively we carry about 20 percent of the Neanderthal’s genome. As Ed Yong explains, the influence is huge, and will take time to sort out. Meanwhile, the technique that spotted this may — may — allow us to spot, in our genomes, hominid species that we never actually find in the fossil record. Spooky wonderful stuff. 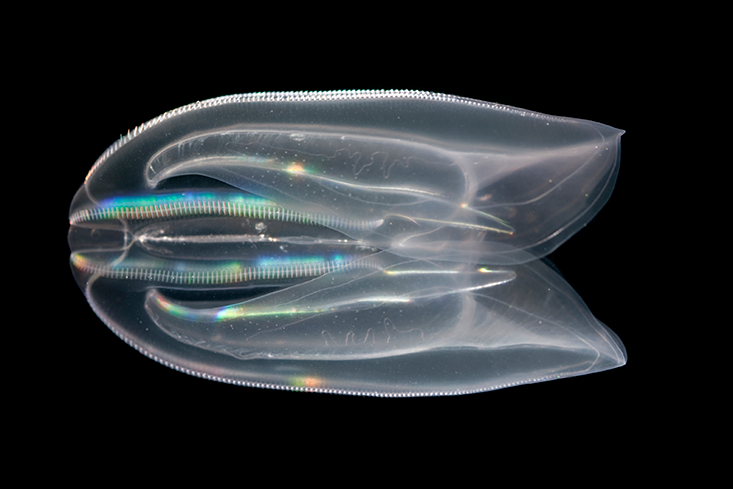 Evolution, You’re Drunk. (And it will still be drunk in the morning.) This fabulous, lyrical, fun read from Amy Maxmen reminds those eager to forget that we are still very early in discerning whatever order the genome’s real order and workings. Also has many great phrases, such as “the still-contentioius comb jelly project,” “cyanobacteria might be at the pinnacle level,” and “just one hole for eating and excreting.”

Virginia Gov. Bob McDonnell scandal: Star Scientific in trouble with FDA over Anatabloc. Highly unsettling look at the wide and corrupting influence the dietary supplements industry has on elected officials.

Nature has a special issue on crystallography. Quite rich.

The Seven Myths of Mass Murder. Beginning with “They snap.” Journalists, keep his one handy.

Migration of Monarch Butterflies Shrinks Again Under Inhospitable Conditions – NYTimes.com  This is starting to look like a death watch.

Another Yong story:  down and dirty with What is a ‘Healthy’ Microbiome?, in which he looks at efforts to characterize the microbiomes of people with more or less paleo lifestyles, like the Yanomani of South America. Fun rich story. Includes poop, naturally.

Dr Strangelove, Leo Szilard & the Doomsday Men: On the 50th Anniversary  Delicious essay with background to Dr. Strangelove, one of my favorite films and a classic of the Cold War (and cinema), from P.D. Smith, author of Doomsday Men (and the wonderful CITY). Among other gems: the film was originally scheduled to open on November 22, 1963 — the day Kennedy was assassinated. This is wonderful writing stuff with fascinating things.

David Dobbs writes features and essays for The New York Times, National Geographic, Aeon, NewYorker.com, Slate, and other publications. He is currently writing a book, working title The Orchid and the Dandelion (Crown) about the genetic and cultural roots of temperament. More on Dobbs here. He's also at Twitter, Tumblr, Instagram, and Facebook. For my reading recommendations in my daily newsletter, Read Two of These and Call Me in the Morning., sign up either here or in the form below.