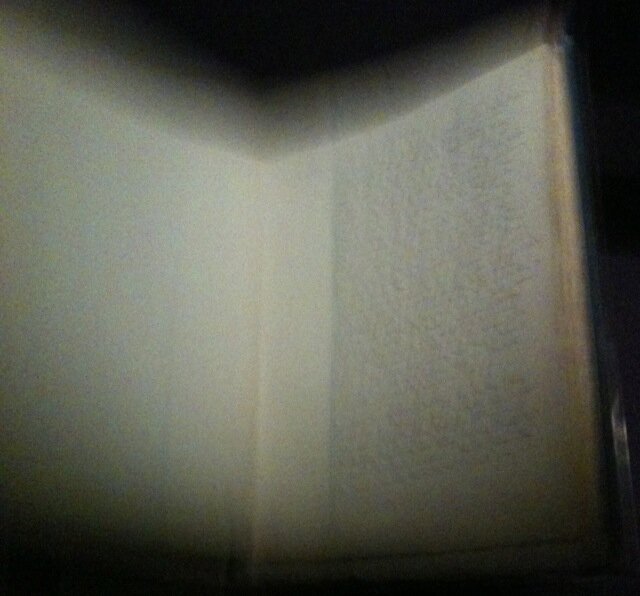 Best of the lot

I’ll likely write on this more later, as writing both vividly and truly about the tricky realms of behavioral science has been much on my mind. But for now I’ll just note my biggest problem with Gladwell’s defenses lately. As Chabris notes, Gladwell says he uses academic studies to ‘augment’ his storytelling. If that was the case — if he merely ornamented his storytelling with science — things might not be so bad. But he uses studies as foundations for his storytelling. And if you do that, you need to be far more careful and honest about the science you write about than Gladwell often is.

Apologia T Corgahessen Boyle on writing. My favorite two gems: 1. “The professorial dictum has always been to write what you know, but I say write what you don’t know and find something out. And it works.” Which goes for nonfiction as well.  P2. “a story is a seduction of the reader and such a seduction can so immerse him or her that everything becomes plausible. ” Which, if you read it, as I did, right after reading the Chabris pieces on Gladwell, hits hard indeed.

Why would I donate my body to science? – Brooke Borel – Aeon  Riveting and deftly played, with some dogs making contributions you won’t soon forget.

How the Shutdown Is Devastating Biomedical Scientists  Brandon Keim interviews a federal scientist who’s watching both his experiments and his animals die.

Purest of the Purists: The Puzzling Case of Grigori Perelman, by Jennifer Ouellette, at Nautilus

“As the Prozac nation fades, the empire of the circuit-based human will rise.”  by @vaughanbell ‘

Science is not finished until it’s communicated’ – UK chief scientist. I argued likewise a while back in the Guardian: Publishing your science paper is only half the job | David Dobbs …

PLOS ONE: Weather Forecasting by Insects: Modified Sexual Behaviour in Response to Atmospheric Pressure. I didn’t read this, but the title is irresistible.

Severe impact of the US government shutdown on biomedical research, health and welfare

The Science of Choice in Addiction – Sally Satel – The Atlantic

Les’s Blog: I cannot volunteer my time to work on NASA business during the furlougho-disclose-data.html?…

Adventures in Journalism and Writing

These Journalists Spent Two Years and $750,000 Covering One Story – Peter Osnos – The Atlantic

What Publishers Today Can Learn from Allen Lane: Fearlessness. And other lessons from the Penguincubator.

Love City : The Last Word On Nothing A reporting trip that turns into a very awkward unwanted date.

Patrick Leahy At NSA Hearing: ‘We Get More In The Newspapers Than In Classified Briefings’

The Idiocy of the Shutdown, in 3 Acts: Map, Thought Experiment, Speech – James Fallows