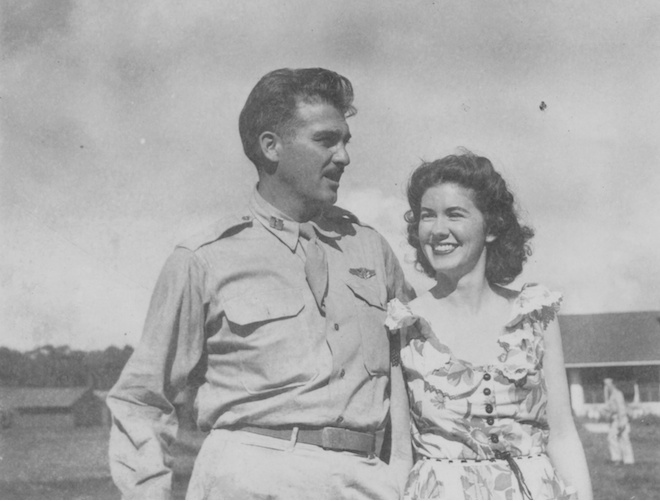 The Open Notebook, begun last fall,  interviews writers to see how they research and write longform nonfiction pieces. Its entries include conversations with Steven Silberman about writing about placebos, Slate’s William Saletan on memory,  Robin Henig on anxiety, Hilary Rosner on scarce fish, and Carl Zimmer about inner ecosystems. I had the pleasure of talking with them for their latest entry, just published, which looks at the making of My Mother’s Lover, my recent Atavist story about my mom’s WWII secret love affair. They have pictures, snips from my notebooks, illos of the mind maps I used for the piece, and a soundslide show in which I talk about some of the photographs I used to reconstruct my mother’s story. The piece also gave me a chance to talk about structure, including how one can find models for structure and narrative strategy in  theater and music — in this case, Schubert:

It seems like by creating that psychological distance [between yourself and the story you tell], you give your readers the opportunity to put themselves in that situation.

Yes: they have to fill in the space. I try to take a lot of cues from music when I’m thinking about how to structure a piece and what to put in. I play the violin—not terribly well—and when I was writing this piece, I kept thinking of a Schubert quartet that I used to play that’s very beautiful and intensely emotional. There’s this line that he develops during the first movement, and the second violin has this gentle, running theme that is one of the most beautiful things you’ve ever heard. It’s just aching. Then the first violin brings in this beautiful singing line, and the climax is just so gorgeous that when you play it, you almost can’t contain yourself. It’s quite sexual. You can feel this thing coming and you can’t wait but you don’t want it over. Then it arrives and it’s utterly fulfilling; playing it, you want to weep and sing at the same time, but it’s energizing too, so you want to do it again. The phrase is so perfect it just begs to be repeated.  But Schubert doesn’t let you. Any other composer would have repeated that line, or elaborated on it. Schubert plays it once, you almost can’t stand it — and then he pulls the music back and returns to the piece’s excruciatingly beautiful but understated opening theme, only now it has a whole body of new tension built into it.

And that’s how I tried to place this one little part of my story, where I talk about what it was like to be my mother’s son. I don’t think that would be a proper part of the story—to bring me in as a boy—unless it reflected upon who she was. Yet the picture of my mom, of Evelyn Jane Hawkins Preston Dobbs, would be incomplete if you didn’t understand how much love she delivered to those that were close to her. That’s where the son’s experience comes in as relevant. And I decided to put it just short of the story’s end—and then cut it off and go into something else. So it’s very short. But it’s the most powerful stuff that I could distill from that passage.

For more, check out the full entry at The Open Notebook.