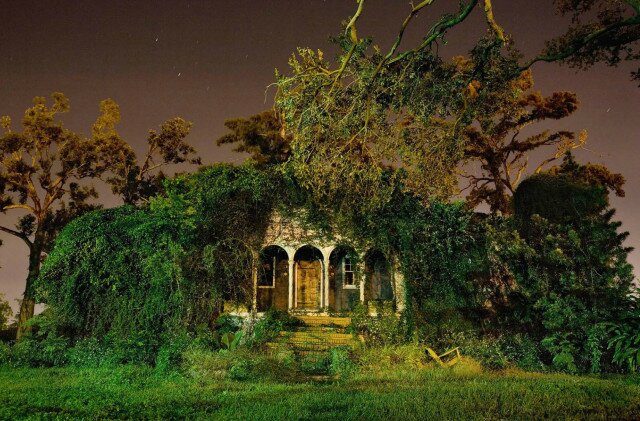 Recent high points from my browsing, in no particular order.•

A couple years ago I published a story on how teen behavior rises not from an undeveloped brain, but by one in a sort of optimal stage of development for that life period. Karen Castagna covers a study that shows the most risk-taking teens may actually be further along the brain-development track, rather than further back. Strange. But both brain and behavior are strange, sometimes together.

Nicholas Wade published a book about the genetics of race. Occam’s Razor rounds up the reactions. I’ve a review in press, date TBD.

The Day I Started Lying to Ruth. A cancer doctor confronts his wife’s cancer. It ain’t easy. But this is deeply moving, gorgeously written homage, lament, and goodbye.

“I was a Bad Mother within 48 hours.” A brave take on post-partum depression. ht @edyong209

All Shaken Up. When an earthquake hits Erik Vance rolls out of bed to the floor, while his wife scrambles to huddle in the doorway. They argue which tactic is better. To prove he’s right, Vance consults an expert, who happens to be his father-in-law. Is this brave, smart, or foolish? You decide.

The triumph of melancholy: 500 years of Dürer’s most enigmatic print | Science | theguardian.com

You think you’ve done some shit? You haven’t done shit. Honor Frost has. “Orphaned young, she became the ward of the wealthy solicitor and art collector Mr Wilfred Evill. By day, her pursuits were lady-like: art school, ballet set design, a job at the Tate… but by night, Honor Frost was the kind of woman who happily climbed into a WW2 diving suit and descended into the watery depths of a 17th Century well. In a friend’s back garden in Wimbledon. At a party. As one does.” How had I never heard of this woman?

The Diving Bell and the Exoskeleton: An Excursion into the Depths – Alexis C. Madrigal – The Atlantic Crazy fun Alexis Madrigal piece on deep-sea diving.

To Have and Have Not  Splendid, excitingly clear piece on Jedediah Purdy’s Capital in the Twenty-First Century.

Beyond Honeybees: Now Wild Bees and Butterflies May Be in Trouble