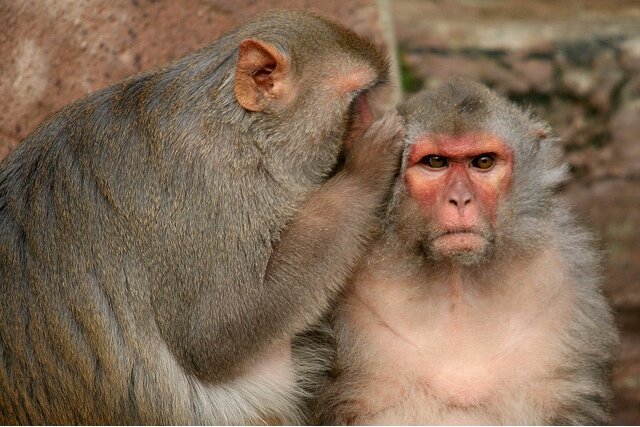 Ever since Marc Hauser’s 2011 resignation from Harvard amid findings of scientific misconduct, observers, critics, colleagues, and defenders have argued about Just How Bad His Behavior Was or Wasn’t. Harvard’s refusal to release its full report encouraged this, since people could speculate freely about the actual evidence behind the findings. Did he commit minor or common transgressions that the school inflated because it didn’t like him? Did Harvard give into a media frenzy? Or were the findings, as some Hauser doubters alleged, actually conservative? 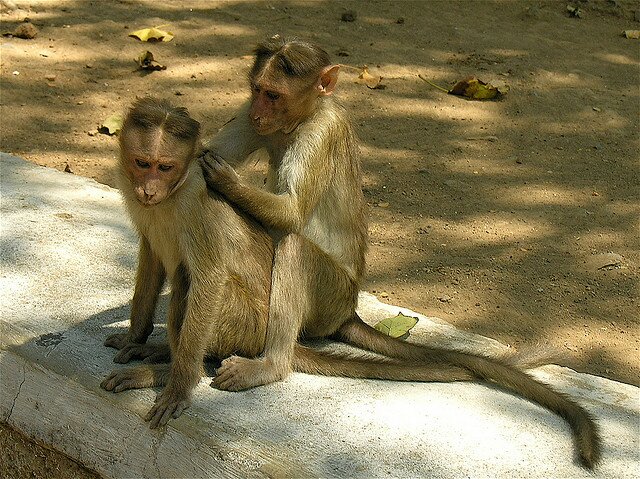 All this mattered and matters not just because Hauser’s work on primate cognition had made him a sort of emblem of flashy psych science. It also mattered because, as Boston Globe reporter Carolyn Johnson recently put it,

“Hausergate” became a window into the mechanics of research fraud and the tense internal politics of a university that was investigating one of its best-connected figures.

People will long argue about how badly Hauser cheated, but they’ll have more evidence to draw on now that Johnson, continuing her strong reporting on this issue, has obtained a full copy of the Harvard in-house report through a Freedom of Information Act request. Both her resulting story and the full (redacted) report paint a rather damning picture.

The report describes a thorough, detailed, and careful investigation. For instance, when Hauser suggested that someone had doctored a videotape of his research that provided some particularly damning evidence, Harvard had two external firms examine it for signs of tampering; they found none. In other cases, the Harvard investigators found that Hauser had changed values in data — the tweaking known as falsification. Only fabrication, the outright invention of evidence, is considered worse; systemic falsification is a very close second. From Johnson’s story:

The committee painstakingly reconstructed the process of data analysis and determined that Hauser had changed values, causing the result to be statistically significant, an important criterion showing that findings are probably not due to chance.

For example, after the data from one experiment were analyzed in 2005, the results initially were not statistically significant. After Hauser informed a member of his lab of this by e-mail, he wrote a second e-mail: “Hold the horses. I think I [expletive] something up on the coding. Let me get back to you.”

After correcting for that problem, he concluded that the result was statistically significant.

According to the Harvard report, five data points had changed from the original file, and four of the five changes were in the direction of making the result statistically significant.

In another experiment, writes Johnson (drawing from the report),

a member of the laboratory wanted to recode an experiment involving rhesus monkey behavior, due to “inconsistencies” in the coding.

“I am getting a bit pissed here. There were no inconsistencies!” Hauser responded, explaining how an analysis was done.

Later that day, the person resigned from the lab. “It has been increasingly clear for a long time now that my interests have been diverging sharply from what the lab does, and it seems like an increasingly inappropriate and uncomfortable place for me,” the person wrote.

The committee said it carefully considered Hauser’s allegation that people in his laboratory conspired against him, due to academic rivalry and disgruntlement, but did not find evidence to support the idea.

For more, see Johnson’s story, the Harvard report (pdf), and a nice take on this latest set of revelations from Language Log.  Retraction Watch has also followed the entire affair. You can also find my own coverage of the issue here.

A selection of my own coverage:

Marc Hauser, monkey business, and the sine waves of science