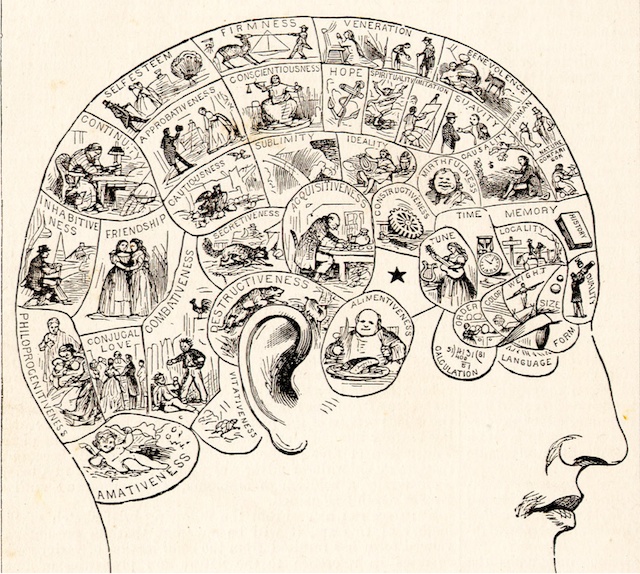 [Note 5/24/12: I’m away from the desk this week. This post originally ran on February 28, 2011, and stirred a lot of online discussion; still fully current, and I suspect will be so for a while.]