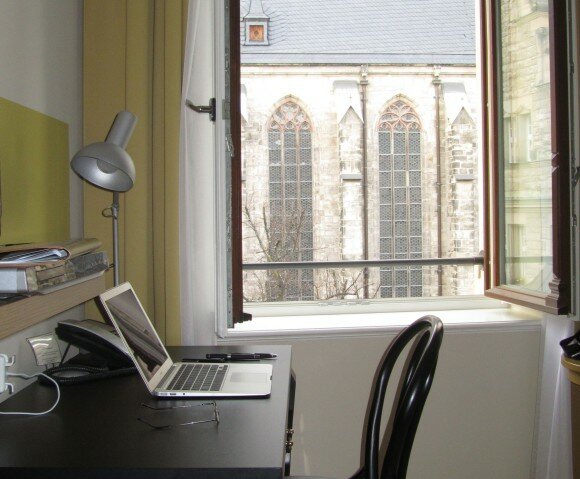 Genetics: The Rite Of Passage. Slate, 27 October 2013. On the humbling of genetics, and how the field is like Michelangelo’s David.

The Social Life of Genes, Pacific Standard, Sept 2013. Our genomes, it appears, react with particular sensitivity to social experience, and for good reason. Winner of the 2014 AAAS/Kavli Award in Magazine Writing. Selected for Best American Science and Nature Writing, 2015.

The Beauty of the Teenage Brain, National Geographic (cover story), September 2012.  Believe it or not, adolescence is adaptive. Selected for Best American Science and Nature Writing, 2013.

The Gregarious Brain, New York Times Magazine.  A simple genetic deletion reveals much about the nature of human sociability.

Genes Aren’t Just Architects; They’re Actors, Neuron Culture, 27 August 2013. On expanding our view of what genes are up to.

Clues in the Cycle of Suicide, New York Times, 24 June 2013. It may seem perverse that the period of spring and early summer should contain what Kay Redfield Jamison calls “a capacity for self-murder that winter less often has.” Yet it does.

David Dobbs on science writing: ‘hunt down jargon and kill it’, The Guardian, 19 April 2013. On writing.

Elsevier and Mendeley: Why the Science-Journal Giant Bought the Rebel Start-Up, The New Yorker online, 12 April 2013. When scholarly publishing behemoth Elsevier gobbled up London software start-up Mendeley earlier, many Mendeley users felt as if the Galactic Empire had coöpted the Rebel Alliance. Can the Rebel Alliance change the Empire from inside?

Social Environment Steers the Effects of Trauma, New York Times. Maybe the ‘trauma’ in ‘traumatic event’ is not the event, but the social response to it.

A Musician Who Performs With a Scalpel, New York Times. A musical surgeon tries soothing post-surgical pain with Mozart. It works.

Trial and Error: On the Fallibility of Science, New York Times Magazine.  Most new scientific findings are wrong. What this means.

Exquisite Wisdom Can Be Hard to Follow, Medium. A Q&A on how I write.

Play That F**king Little Sixteenth Note, Neuron Culture. The best thing I ever learned from a teacher.

Of Christine Kenneally’s father’s father — a man neither Kenneally nor her father ever knew, a man who did the deed requisite to reproduction and promptly vanished — she asks, “Did he leave anything more significant than the loud bang of a door shut down the generations?” Of course he did. He left his DNA and a granddaughter determined to draw from modern genetics and hard-won family history a coherent account of her roots.

The Fault in Our DNA, The New York Times Book Review, 10 July 2014.  My review of Nicholas Wade’s “deeply flawed, deceptive and dangerous book,” A Troublesome Inheritance: Genes, Race and Human History, and Sharon Moalem’s much more constructive look at rare genetic conditions, Inheritance: How Our Genes Changes Our Lives and Our Lives Change Our Genes.

A Trudge to the Roots of Autism, New York Times, 13 May 2013. On Temple Grandin’s The Autistic Brain.

Psychiatry: A very sad story, Nature, 2 May, 2013. On Greenberg’s raucous account of the making of the DSM-5. Nature version is paywalled. Archive at Neuron Culture is free.

Madness, Genius, and Sherman’s Ruthless March, WIRED, 13 Feb 2012. Can madness generate a sort of genius? Nassir Ghaemi’s A First-Rate Madness — or more to the point, William Tucumseh Sherman — has me almost convinced.