Read Two of These and Call Me In The Morning*

This is a crisis. The reason for capitalism is that it is supposed to allocate reward based on “merit” – it is supposed to move capital into the hands of the people who can do the most with it – and if all our policy decisions are made in service to a class of supermanagers whose wealth comes from squatting on a fortune managed by some green-eyeshade quants who grow it without its owner ever doing a notable thing apart from being born to dynasty, there is no more reason for capitalism. Piketty darkly hints that the last time this happened, the world tore itself to pieces, twice, in an orgy of destruction that left millions dead and whole nations in ruin.

2. Europe’s migrant influx: ‘we need help but we don’t know where from’.

Extraordinary story and photos of Africans crossing the Med to reach Europe.

With a bandana on her head and a three-month-old baby at her feet, Azeb Brahana stands in the gardens of Catania’s train station and looks a little lost. The 25-year-old Eritrean left her country in 2012, aware, she says, that the life she wanted was not possible in a country with mandatory national service. To get here, she says, she worked for a year in Sudan and endured months in a Libyan jail, where the United Nations estimates thousands of refugees and migrants are being held in deplorable conditions. It was in prison that Brahana gave birth to her son, and it is because of him that she is determined to make it, finally, to a place of safety and stability. “Somewhere I can live with my baby, happy,” she says. Somehow, though, despite all that she has been through, that still feels like a very distant dream.

3. Portraits of Virginia Woolf: here, the true face of the modern writer 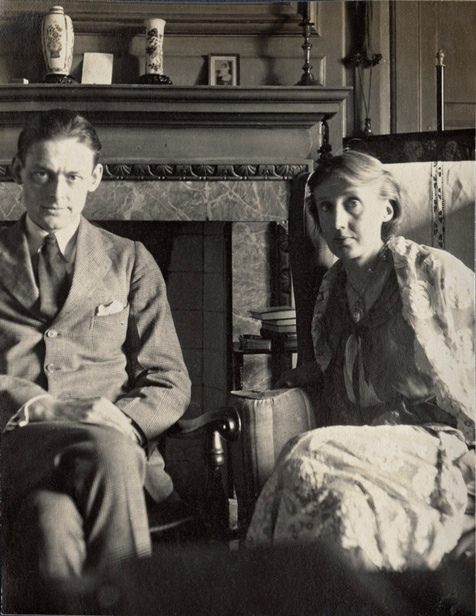 As Woolf’s fame increased, she was frequently asked to sit for professional photographers, especially at the behest of American publishers. She refused a good many and would rely on Leonard to take photographs of her or send out comparatively old images. But there is one rather different series (not published until many years after her death), which perhaps brings her to life more than anything else. These photographs were taken by Lady Ottoline Morrell when Woolf was her guest at Garsington Manor in June 1926. They picture Woolf standing, reading or seated talking to fellow guests, some show her with spectacles and cigarette, all taken in a short space of time – pensive, laughing, searching for a phrase. They are the nearest we have to a “movie” of Woolf (she was never filmed and there is only one, unreliable, recording, a few minutes long, of her voice).

Please: Someone send me to London to review this.

*You’ll note there are three. That leaves you one to spare or save for later. Or take them all. You can’t OD on this stuff.