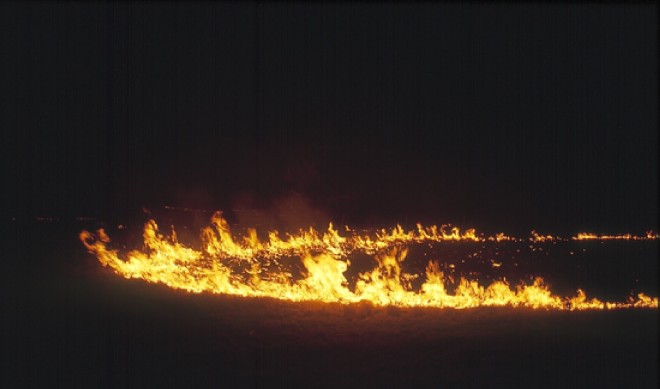 For years, the open science movement has sought to light a fire about the “closed” journal-publication system. In the last few weeks their efforts seemed to have ignited a broader flame, driven mainly, it seems, by the revelation that one of the most resented publishers, Elsevier, was backing the Research Works Act — some tomfoolery I noted in Congress Considers Paywalling Science You Already Paid For, on Jan 6. Now, 24 days later, scientists are pledging by the hundreds to not cooperate with Elsevier in any way — refusing to publish in its journals, referee its papers, or do the editorial work that researchers have been supplying to journals without charge for decades — and the rebellion is repeatedly reaching the pages of the New York Times and Forbes. This is easily the biggest surge the open-science movement has ever put on. At The Cost of Knowledge, the site created for the roster, there were 1,400 signatories last night, and when I woke today at 5 a.m., over 1,600. The thing seems to be snowballing. Some have ached to take action for years. Others are newly radicalized. In my feature I speculated whether librarians would eventually lead the charge. But Jason Hoyt, then of Mendeley and now of OpenRePub, seemed to have it closer: The revolution awaited only the researchers. A skim through their testimony (below the jump here) is an education in why the call for open science is going mainstream: