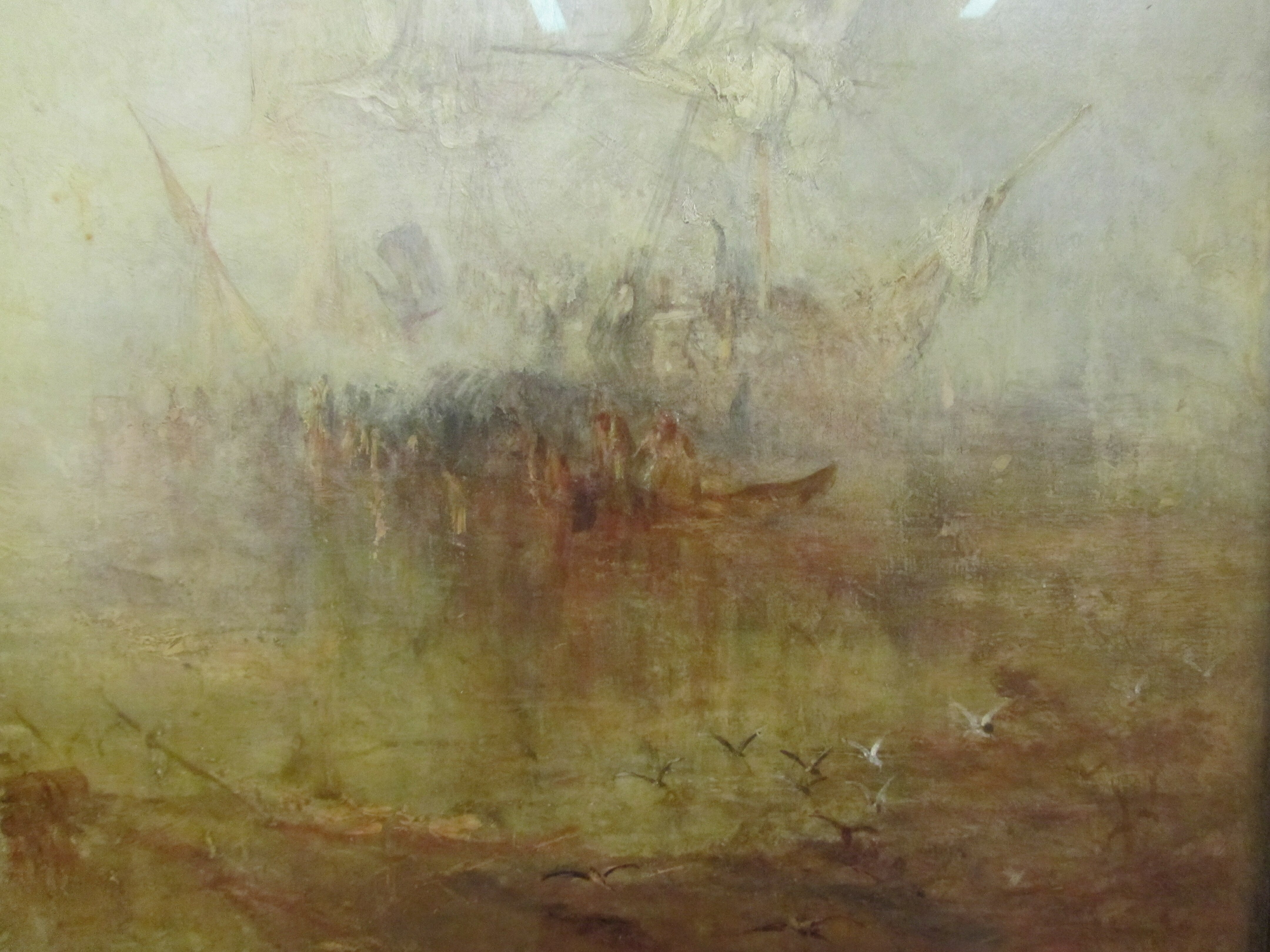 I’ve a piece up at The New Yorker on 23andMe’s clash with the FDA: Here’s the opening:

The United States Food and Drug Administration is not known for its prose. So the warning letter that it sent to 23andMe, the direct-to-consumer genetic-testing company, on November 22nd, was a surprise in more ways than one. “It reads like the letter of a jilted lover,” said Misha Angrist, a former genetic counsellor who writes about personal genomics and teaches at Duke University, “ ‘We went on fourteen dates! We exchanged all these e-mails! We held hands in the park! Now you’re telling me, “Fuck you,” and kicking me to the curb.’ ”

Many people who have tracked the rise of what’s known as direct-to-consumer (D.T.C.), or personal genetic testing, have been expecting a conflict between a company in the field and the F.D.A. since at least 2010, when the agency first announced that it considered the spit kits medical devices and consumer genetic-testing services medical interventions, which require regulation. Advocates for easy access to personal genetic information feared that the F.D.A., and the medical establishment vis-à-vis the agency, would use this regulation to gain tight control of genetic data—which has become increasingly sought after, for both medical and personal reasons. Those who advocate D.T.C. genetic testing, even as they fume at 23andMe for letting things go so sour with the F.D.A., suspect that they’re now watching a government power grab.

Much more at How 23andMe Broke the Rules: The F.D.A. Versus Personal Genetic Testing : The New Yorker. It has more breakup backstory and, more important, a look at what there is to be gained by tweaking the 23andMe approach — and lost by smashing it.

See also my earlier post, FDA Muzzles 23andMe After Talks Break Down, mainly for the annotated round-up of other opinion, reporting, and insight regarding this multi-facted and highly consequential face-off between FDA and 23andMe.

Many thanks to all who wrote me with information about their experiences with 23AndMe.