The first in a semi-daily posting of links I’ve enjoyed.

Berlin and Munich Revisited  – A photoblog by the fabulous PD Smith, author of City, as he (re)visits one of the great ones. 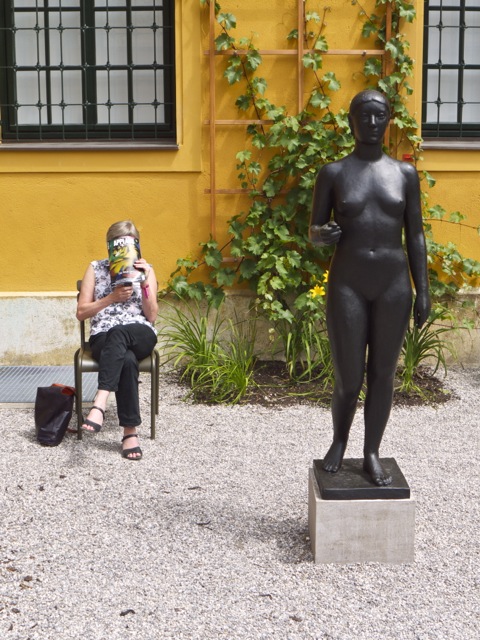 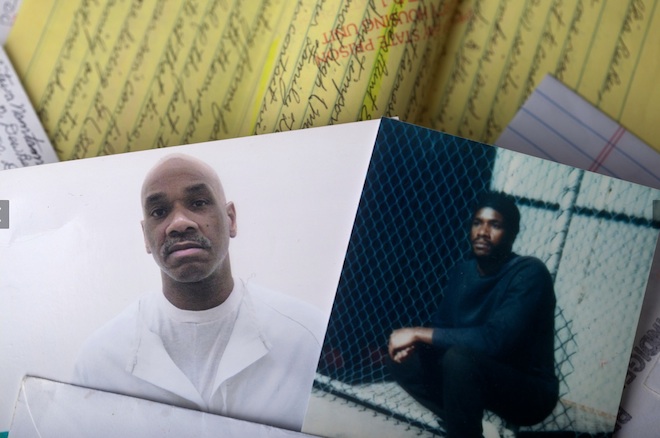 The Millions : The Greatest American Novel? 9 Experts Share Their Opinions  Moby Dick neck and neck with Huck Finn as Lolita comes on strong ’round the final turn.

The startling sense of smell found all over your body  Smell receptors aren’t just in your nose. They’re … all over. Gloriously strange stuff from the up-and-coming Vero Greenwood. 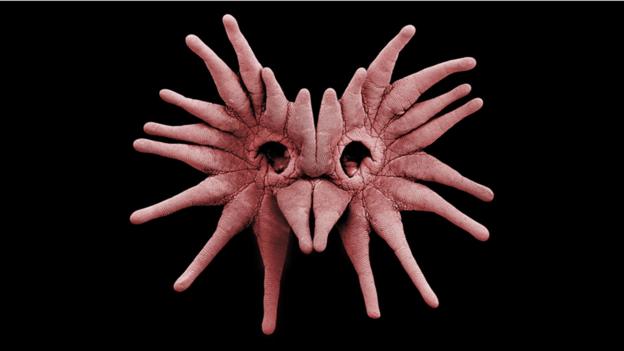 In Secret, Court Vastly Broadens Powers of N.S.A. –  This could scarcely be uglier. A must read.