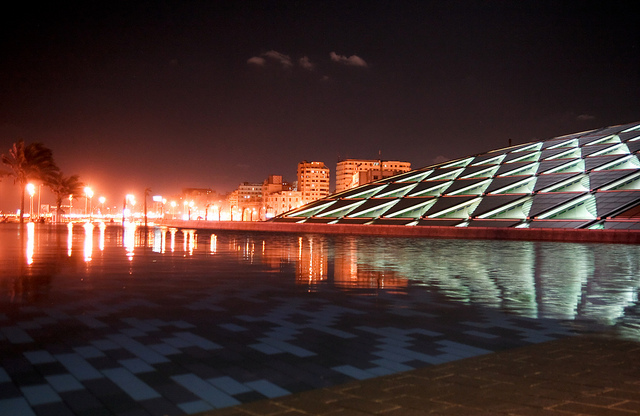 For those heading to or curious about the World Conference of Science Journalists starting on Monday in Doha, here’s a reading list related to the “Unveiling Arab Science,” Monday’s opening plenary. (Mo and I plead guilty to use of reductive metaphor in that title; it’s really about science in the Middle East region, including non-Arab countries and cultures.) When Mo Costandi and I first conceived the plenary last year, this title carried two meanings: Unveiling a deep history of science in the region; and unveiling to the journalistic audience what distinguishes the region’s current science, scientific culture, and scientific journalism. Recent events have given the title a third meaning, as the ongoing social and political changes in the region raise the possibility of a re-invigoration of the region’s great and long scientific traditions and energies.

If things go well, the plenary will frame a conversation about these issues that will go on the rest of the conference and long afterwards. In the meantime, both attendees and those who won’t be joining us can get a view of some of these issues with this reading list. Load it up on instapaper and read it in transit or in situ.

The Arabick Roots of Science, and Their Fruit to Come – My blog post of June 20 on the foundations laid by Arab and Middle East science

Another Revolution Afoot in Egypt: Top-Notch Science by Ahmed H. Zewail, the 1999 Nobel Prize winner in Chemistry who will open the conference with a talk right before our plenary.

What About the Science in the Middle East? A Knight Science Journalism round-up of articles exploring this question in February 2011.

New Study on Scientific Progress in Middle East – Substantial March 2011 study from Thomson Reuters, with info on investment and infrastructure. Requires a download.

More Arab Scientists Needed – A report from a panel held Wednesday at the American University in Sharjah.

Darwin and Spencer in the Middle East – Eric M. Johnson’s review of Darwin’s Legacy in the Arab East: Science, Religion, and Politics, by Marwa Elshakry.

Have one to add? Please chime in in the comments and/or , I’ll add them as I can.

Image: The library at Alexandria.

Some rights reserved by vasilv_spb