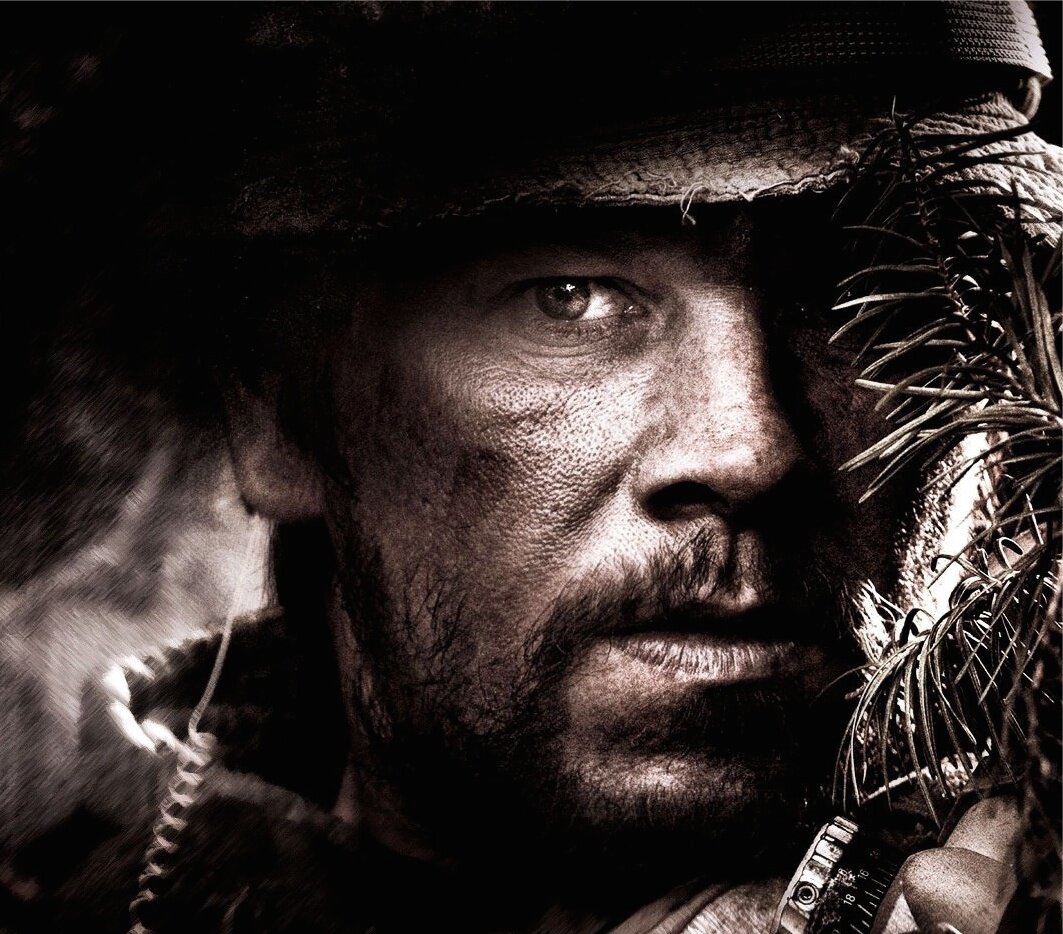 The messiest parts ought to involve blood and guts rather than philosophy and politics. It’s arguable that the moral weight of Clint Eastwood’s Sands of Iwo Jima and its companion film, Flags of Our Fathers, with a domestic/foreign split closer to 50 percent, held revenues down below the $70 million mark. Though the ethical wrangling of Lions for Lambs overwhelmingly appealed to foreign patrons, the Robert Redford-directed and -led film only took in $63 million. The same applies to Green Zone, a conspiracy-in-the-ranks story that made a respectable $94.8 million but still ranks as one of Matt Damon’s lowest-earning films….

In short, American audiences appear to still embrace the John Wayne tradition. They can handle the death and heartbreak caused by war, but those burdens must be shouldered by the hero. Any suggestion that the audience, in its role as the society that sends the hero off to war, bears some of the responsibility for the war’s existence in the first place risks losing their enthusiasm for the enterprise on which the entire film is based. In other words, Americans want entertainment, not a lecture. Europeans seem to be more open to explorations of human nature.

When it comes to war movies, in other words…