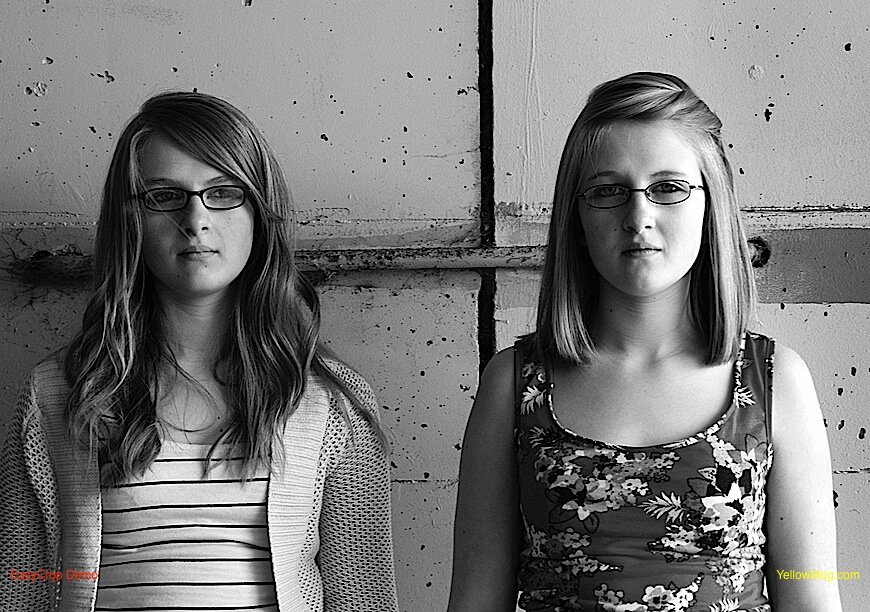 I love this post at Genotopia. The ever-interesting Nathaniel Comfort reviews the usual frustrations about “gene for X” thinking, cites a few efforts to turn it back, and then, with some nice meta, concludes that genetic determinism is, well, multifactorial in origin:

Genetic determinism, then, is not monocausal. It has many sources, including sensationalism, ambition, poor practice, and the eternal wish for simple solutions to complex problems. Science and journalism are united by a drive toward making the complex simple. That impulse is what makes skillful practioners in either field so impressive. But in clumsier hands, the simple becomes simplistic, and I would argue that this risk is multiplied in journalism about science. Science writing is the delicate art of simplifying the complexity of efforts to simplify nature. This is where the tools of history become complementary to those of science and science journalism. Scientists and science writers strive to take the complex and make it simple. Historians take the deceptively simple and make it complicated. If science and science journalism make maps of the territory, historians are there to move back to the territory, in all its richness—to set the map back in its context.

Studying genetics and popularization over the last century or so has led me to the surprising conclusion that genetic oversell is independent of genetic knowledge. We see the same sorts of articles in 2014 as we saw in 1914. Neither gene mapping nor cloning nor high-throughput sequencing; neither cytogenetics nor pleiotropy nor DNA modification; neither the eugenics movement nor the XYY controversy nor the debacles of early gene therapy—in short, neither methods, nor concepts, nor social lessons—seem to make much of a dent in our preference for simplistic explanations and easy solutions.

Maybe we’re just wired for it.

via Genetic determinism: why we never learn—and why it matters | Genotopia.

Image by chintermeyer. Some rights reserved