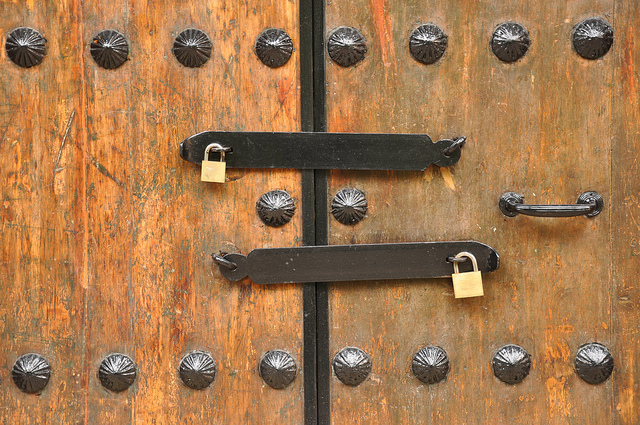 Should you be able to read research you’ve helped to fund? A few years ago, Congress decided this was a good idea, and approved an access policy that makes most taxpayer-funded research freely available online within 12 months of publication. This modest step toward open access — which, as I’ve written before, is vital to healthy science and science policy — has proven a huge boon to researchers and also to those of us who write about science, while leaving most publisher profits quite healthy.

The NIH Public Access Policy has been quite unpopular with a powerful publishing cartels that are hellbent on denying US taxpayers access to and benefits from research they paid to produce…. [U]nsatisfied with feeding at the public trough only once (the vast majority of the estimated $10 billion dollar revenue of biomedical publishers already comes from public funds), they are seeking to squeeze cancer patients and high school students for an additional $25 every time they want to read about the latest work of America’s scientists.

Unable to convince the NIH to support their schemes, the powerful publishing lobby group – the Association of American Publishers – has sought Congressional relief. In 2009, the AAP induced Michigan Rep John Conyers to introduce the “Fair Copyright in Research Works Act” which would have ended the NIH Public Access Policy before it even got off the ground. Fortunately, that bill never left committee.

But they are back at it. A new AAP backed bill – the “Research Works Act” – was just introduced by Reps Carolyn Maloney (D-NY) and Dareell Issa (R-CA). Its text is simple and odious:

No Federal agency may adopt, implement, maintain, continue, or otherwise engage in any policy, program, or other activity that:

(1) causes, permits, or authorizes network dissemination of any private-sector research work without the prior consent of the publisher of such work; or

This bill would not only end the NIH’s Public Access Policy, but it would forbid any effort on the part of any agency to ensure taxpayer access to work funded by the federal government.

Why, you might ask, would Carolyn Maloney, representing a liberal Democratic district in New York City that is home to many research institutions, sponsor such a reactionary piece of legislation that benefits a group of wealthy publishers at the expense of the American public? Hmm. Wouldn’t happen to have anything to do with the fact that she’s the biggest recipient of campaign contributions from the publishing industry, would it?

Eisen supplies a rather discouraging chart:

It is inexcusable that a simple idea – that no American should be denied access to biomedical research their tax dollars paid to produce – could be scuttled by a greedy publisher who bought access to a member of Congress.

He suggests you write your reps.

The Tree of Life: YHGTBFKM: Ecological Society of America letter regarding #OpenAccess is disturbing

Cameron Neylon:: Time for scholarly publishers to disavow the AAP

Free Science, One Paper at a Time (My feature on open science)