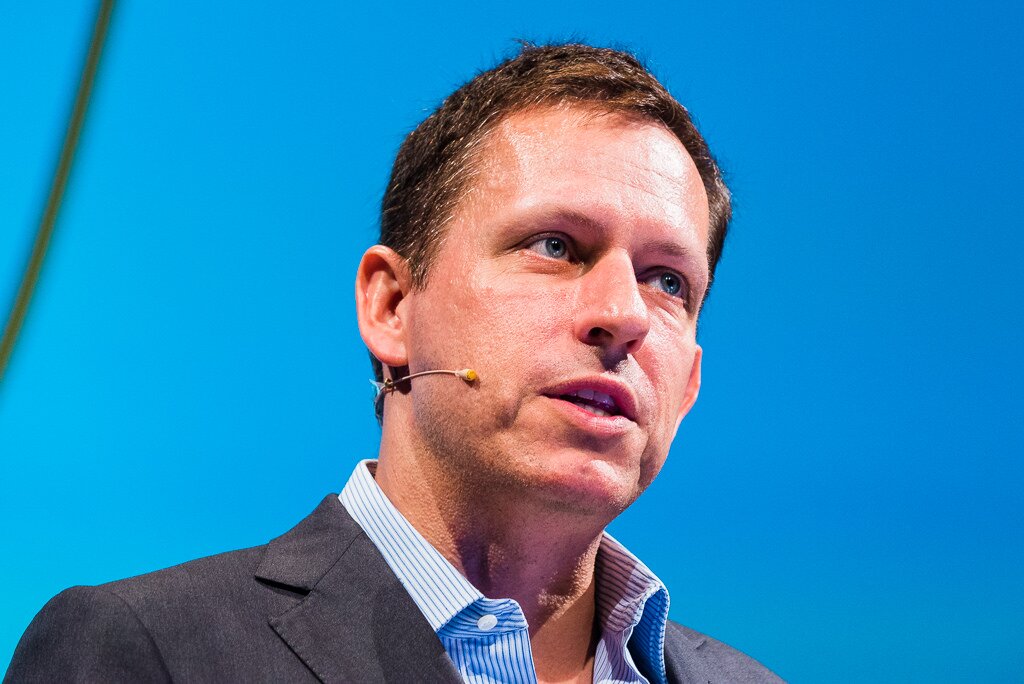 The next step, after the Hogan verdict, was for Thiel to go public. After the enormous damages were announced and the long appeals process creaked into action, it started to become obvious that Gawker would need to raise more capital in order to continue to be able to fight the case. (In the worst case scenario, it would need to put up a $50 million bond.) Gawker had already sold some new stock in January; there was talk of doing the same thing again. With cash, Gawker could fight the Hogan verdict, get it reduced or even thrown out entirely, and carry on as a going concern.

But then the Thiel bombshell dropped. The Hogan case, it turned out, wasn’t a war in which Gawker could emerge victorious; instead, it was merely a battle in a much larger fight against an opponent with effectively unlimited resources.

Gawker could continue to fight the Hogan case; it could even win that case outright, on appeal. But even if Hogan went away, Thiel would not. Thiel’s lawsuits would not end, and Thiel’s pockets are deeper than Denton’s. Gawker’s future is indeed grim: it can’t afford to fight an indefinite number of lawsuits, since fighting even frivolous suits is an expensive game.

The result is that investing in Gawker right now is a very unattractive proposition, since any investor knows that they will be fighting a years-long battle with a single-minded billionaire who doesn’t care about how much money he spends on the fight. And if Gawker can’t raise any new money to continue to fight the Hogan case, then its corporate end might be closer than anybody thinks. The company’s money-spinning sites like Gizmodo and Lifehacker will live on, somehow: they have value to potential purchasers, and are assets which can be sold in satisfaction of a financial judgment. But Gawker Media, the unique and fearless media organization led by Nick Denton, is truly staring down an existential threat, with no obvious way out.

It gets worse. If Thiel’s strategy works against Gawker, it could be used by any billionaire against any media organization. Sheldon Adelson, Donald Trump, the list goes on and on. Up until now, they’ve mostly been content suing news organizations as plaintiffs, over stories which name them. But Thiel has shown them how to go thermonuclear: bankroll other lawsuits, as many as it takes, and bankrupt the news organization that way. Very few companies have the legal wherewithal to withstand such a barrage.

Thiel, by funding Hulk Hogan, has managed to change the world.