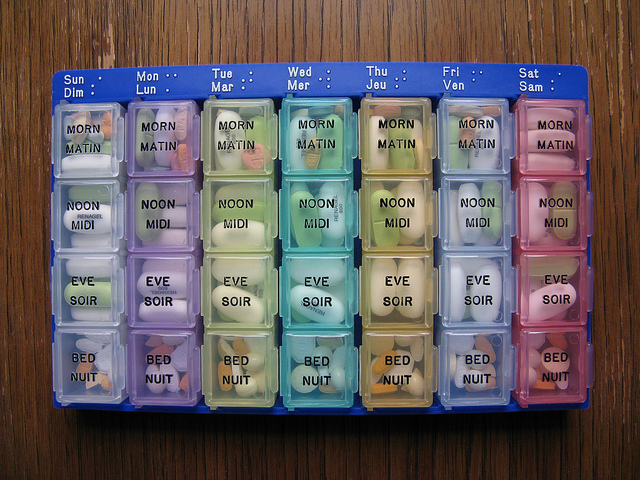 Eight days a week. Photo by Robbie1, via flickr. Some rights reserved.

All these problems have been protected from public scrutiny because they’re too complex to capture in a sound bite. But Dr. Ben Goldacre shows that the true scale of this murderous disaster fully reveals itself only when the details are untangled. He believes we should all be able to understand precisely how data manipulation works and how research misconduct on a global scale affects us. In his own words, “the tricks and distortions documented in these pages are beautiful, intricate, and fascinating in their details.” With Goldacre’s characteristic flair and a forensic attention to detail, Bad Pharma reveals a shockingly broken system and calls for something to be done. This is the pharmaceutical industry as it has never been seen before.

Somebody’s writing some good jacket copy, and I suspect that Ben Goldacre has written a very good book. Out Sept 27 in the UK, Jan 13 in the US.