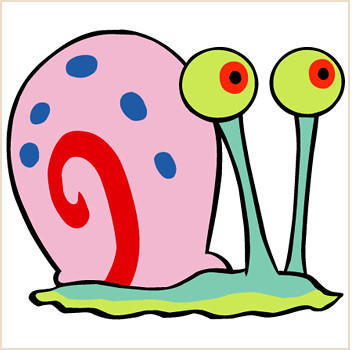 A press release about Snails on methamphetamines works for me.  The story is about memory. The jokes are about snails:

A turtle gets mugged by a gang of snails. Cop is interviewing the turtle afterwards, still at the scene. Turtle still flustered. Cop asks, “Just start at the beginning.”

Guy opens his front door and grabs the paper off the porch. There’s a snail on it. He gives a flick of the wrist, and the snail sails off the porch into the garden.

Snail says, “What was that all about?”

Brains and minds, Culture of science