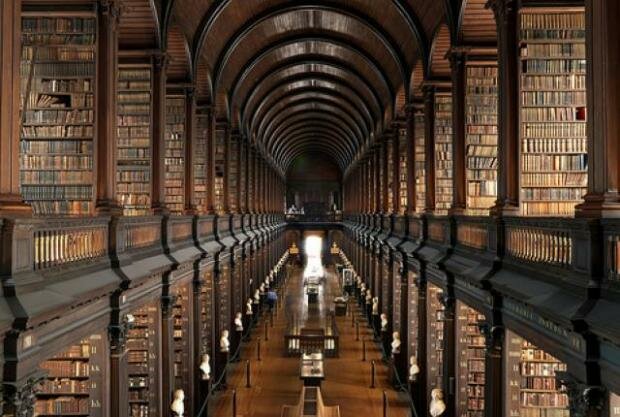 For posterity and ease-of-finding, here’s a chrono list of my more substantial publications of 2013. Fifteen pieces published elsewhere; one here at Neuron Culture; 30,000 some-odd words, not counting the interviews. A lighter year than some, since I was working mainly on The Orchid and the Dandelion, which I should finish in 2014 for publication in 2015.

My headline here makes the year sound much grimmer than it was. I actually find most of these articles optimistic.

David Quammen on turning research into story, Part I  and Part II, The Open Notebook, January 2013. A talk with one of our best writers about how he gets it done. The two-part transcripts cover both a live interview and a continued conversation we had by phone.

Elsevier and Mendeley: Why the Science-Journal Giant Bought the Rebel Start-Up, The New Yorker, 12 April 2013. “When scholarly publishing behemoth Elsevier gobbled up London software start-up Mendeley earlier this week, many Mendeley users felt as if the Galactic Empire had coöpted the Rebel Alliance.” Can the Rebel Alliance change the Empire from inside?

David Dobbs on science writing: ‘hunt down jargon and kill it’.  The Guardian, 19 April 2013. On writing.

Zeal for Play May Have Propelled Human Evolution  The New York Times, 22 April 2013. How play makes us great.

Psychiatry: A very sad story, Nature, 2 May, 2013. A review of Gary Greenberg’s raucous account of the making of the DSM-5. Nature version is paywalled. Archive at Neuron Culture is free.

A Trudge to the Roots of Autism, The New York Times, 13 May 2013. My review of Temple Grandin’s The Autistic Brain.

Clues in the Cycle of Suicide, The New York Times, 24 June 2013. It may seem perverse that the period of spring and early summer should contain what Kay Redfield Jamison calls “a capacity for self-murder that winter less often has.” Yet it does.

“Exquisite wisdom can be hard to follow,”  Medium. An interview with Bobbie Johnson about writing, reading, George Smiley, and whiskey.

Genes Aren’t Just Architects; They’re Actors, Neuron Culture, 27 August 2013. On expanding our view of what genes are up to.

The Social Life of Genes: Shaping Your Molecular Composition, Pacific Standard, 3 Sept 2013. Your genes are in constant conversation with your environment. It appears they pay special attention to your social life.

Genetics: The Rite Of Passage. Slate, 27 October 2013. Fine a gene, slap high-fives around the lab, publish to huzzahs, and then … uh-oh. On the humbling of genetics, and how the field is like Michelangelo’s David.

Die, Selfish Gene, Die: Why it’s time to lay the selfish gene to rest, Aeon, December 2013. For decades, the selfish gene metaphor let us view evolution with greater clarity. Is it now blinding us?