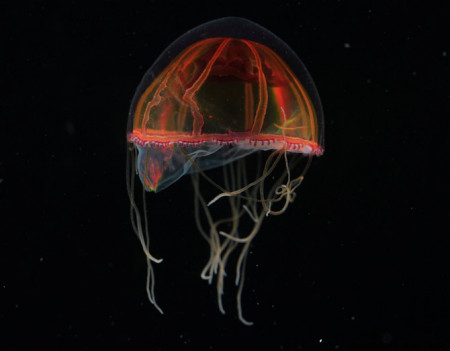 Yes, have I actually been reading something other than PepsiGate.

Frans de Waal reviews  The Price of Altruism, by Oren Harman. The existence of altruism is one of the great rich puzzles of evolution. One big thinker on the subject examines another.

Planck telescope’s fab picture of the universe, our galaxy like a fog over the fading dawn. Global coverage from Tracker.

your friends agree with you less than you think. Nice coverage from the eclectic Ian Leslie

Neuroplasticity is not a new discovery This is true — but I want to argue (as I have privately with my buddy Vaughan) that the term is still useful, whereas Vaughan wants it tossed, for reasons well-argued. But I’ll have to elaborate on that at another time. Meanwhile Vaughan has gathered a fascinating bunch of citations from the last century plus on the subject.

Is post-traumatic stress more widespread than we thought? Oy. I’d argue otherwise. In fact, I did.

A Nation of Neurotics? Blame the Puppet Masters?﻿ in which Carl Zimmer’s keenly tuned parasite radar is activated. “Once again, I hear the siren song of Toxoplasma.”

Darwin2009: Long-term field studies of primates: Considering the past, present, and future http://ow.ly/2966O

bmossop: wow RT @vaughanbell: Full documentary on how people who need care for mental illness end up in prisons. http://is.gd/dklOF via @kfranklinphd