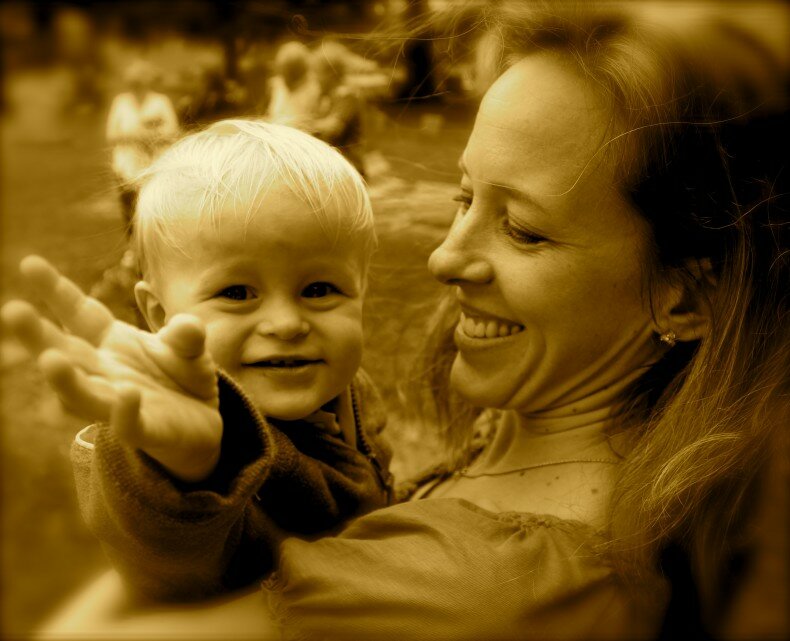 T. Delene Beeland’s essay on post-baby depression is among of the best such I’ve read.

I judged myself against other mothers. It seemed everyone cared for their babies better than did I. They had secret ways to jiggle a baby asleep and entire repertories of nursery songs at the ready. I cared for my son, but something was off. Where was my satisfaction? Where was our joy?

Plus: That’s one beautiful baby.

She told me, ‘You’re not being nice! You’re being a stupid old parent who knows nothing!’ Maybe so: when these evening outbursts occur, I feel responsible. After all, as a parent I’m supposed to provide them with timely calories.

do we really know what we think we know about blood sugar and the brain? For years, the University of Pennsylvania psychology researcher Robert Kurzban has been watching the glucose theory garner positive press. He finds this deeply frustrating. “It’s a very entertaining idea,” he says, “but as a scientist I feel like we should think about whether it is correct.” His views on that question are clear: the glucose theory is, he says, “simplistic and implausible.” The idea, Kurzban and other respected scientists argue, doesn’t reflect the reality of how the brain works or how humans have evolved.

Carl Hoffman > Jared Diamond  How a travel writer chasing a story about cannibals eating a Rockefeller can write better about the people of New Guinea than many anthropologists can. Hoffman’s book, btw, is fabulous.

“If an exercise wheel sits in a forest, will mice run on it? In this case, yes, they will.” Mice Run for Fun, Not Just Work Highly entertaining science.

Trigger alerts are dumbing down education “The phrase ‘trigger warning’ … [is[ thrown around so much it easily becomes pointless and infantilizing.”

What You Farm Affects Your Thinking, Study Says, by Ed Yong. It appears people from rice-growing regions, where farming requires more cooperation, think in more interdependent ways than do those from wheat-growing areas.

This is how to write about a promising cancer advance. Measles is the latest virus to be turned into a weapon against cancer, by Ars Technica’s John Timmer.

Hitter literally knocks the cover off the ball. Infielder must deal. Alvarez perplexed by coverless ball in mitt – YouTube