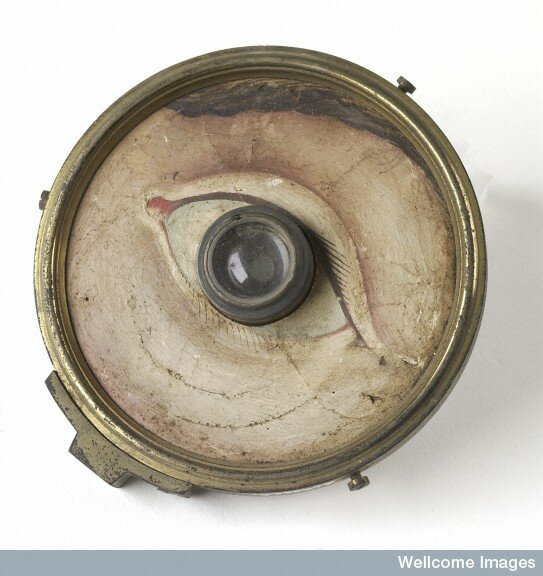 From Mosaic, Roger Highfield reports on emerging evidence that some who are vegetative, seemingly unaware, may actually simply be locked in.

People in a ‘vegetative state’ are awake yet unaware. Their eyes can open and sometimes wander. They can smile, grasp another’s hand, cry, groan or grunt. But they are indifferent to a hand clap, unable to see or to understand speech. Their motions are not purposeful but reflexive. They appear to have shed their memories, emotions and intentions, those qualities that make each one of us an individual. Their minds remain firmly shut. Still, when their eyelids flutter open, you are always left wondering if there’s a glimmer of consciousness.

A decade ago, the answer would have been a bleak and emphatic no. Not any longer. Using brain scanners, Owen has found that some may be trapped inside their bodies yet able to think and feel to varying extents. The number of patients with disorders of consciousness has soared in recent decades, ironically, because of the rise and success of intensive care and medical technologies. Doctors have steadily got better at saving patients with catastrophic injuries, though it remains much easier to restart a heart than restore a brain. Today, trapped, damaged and diminished minds inhabit clinics and nursing homes worldwide – in Europe alone the number of new coma cases is estimated to be around 230,000 annually, of which some 30,000 will languish in a persistent vegetative state. They are some of the most tragic and expensive artefacts of modern intensive care.

via The mind readers, by Roger Highfield