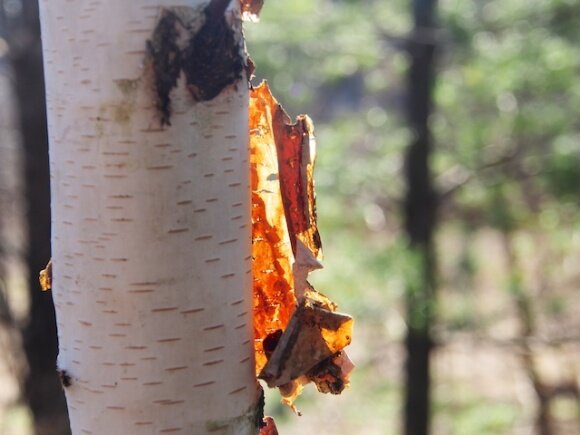 Michael O’Donovan and Kenneth Kendler, eminences in psychiatric genetics for good reason, look at the implications of recent (early) progress in identifying the dispersed genetic roots of schizophrenia. For ease of reading, I’ve inserted a few paragraph breaks in their long paragraph, which is the last of 9 points they make about recent findings. The money quote’s in the last graf.

Throughout much of its history, modern psychiatry has sought to ground its categorical diagnostic approaches in basic biological findings. One such effort was to locate the “gene for” schizophrenia. It is now widely agreed that no such gene exists. Rather, the genetic vulnerability to this tragic disease is widely distributed across the genome in a way that resembles the multifactorial threshold models so popular for years in statistical genetics.

This has 2 noteworthy implications.

First, the old divisions between psychiatric genetic epidemiologists (who studied families, twins, and adoptions) and molecular geneticists—where the former did “just statistics” and the latter studied “real genes”—should crumble. Indeed, the twin researchers, using multifactorial threshold models, probably had a more accurate genetic model of psychiatric illness than molecular researchers doing linkage and candidate gene association analysis, who typically assumed single-locus models of relatively large effect. Statistical and molecular tools will need to be fully integrated in the years ahead.

Second, and more profoundly, while there is surely a discrete phenomenological state of psychosis that clinicians can agree about reliably, there is no such dichotomy at the level of genetic risk. All of us carry schizophrenia risk variants, and the vast majority of us carry quite a lot of them. With respect to genetic risk, there is no “them” and “us,” only subtle shades of gray.

The paper, published online in JAMA Psychiatry, is behind a paywall. Most lay readers will find it a bit technical paper. But the motivated who do not mind PDFs may download one at this link, where someone uploaded a copy for distribution for collegial scholarly sharing.